Dance of the Knights 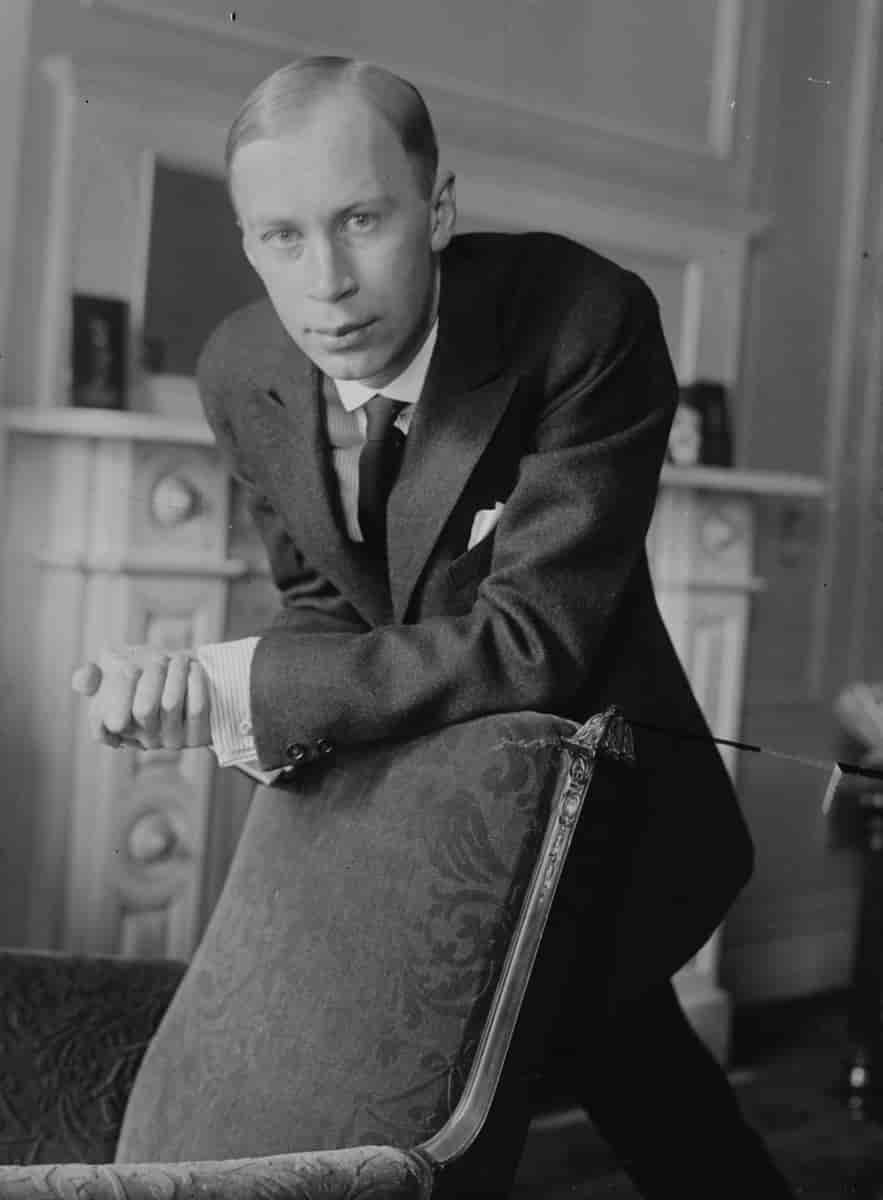 Sergei Prokofiev was born on April 27th, 1891, in Sontsovka, Ukraine. His musical talents were evident from an early age - he began composing pieces for the piano at the age of five, and his original children’s opera Velikan (“The Giant”) was performed when he was nine. His mother, a pianist, was his first music teacher before he entered the St. Petersburg Conservatory as its youngest student from 1904 to 1914. While at the Conservatory, he was taught by Russian composers Nikolai Rimsky-Korsakov and Anatol Liadov, and described by his peers as “precociously prolific, experimentative, and youthfully arrogant.”

Prokofiev did not consider politics to be a crucial part of his personal or professional life, but from the time of the First World War onward, global conflicts large and small shaped the trajectory of his career immensely. Between 1914 and 1933, he was commissioned to compose several musical works in Europe and the United States - many of which were delayed or outright canceled due to large-scale global conflicts. During the civil war that followed the Bolshevik Revolution, he spent time abroad, earning money through performing concerts in Japan and the United States. In the early 1930’s, he shifted his attention from the West back to his homeland, receiving several Soviet commissions for new works - one of which was Romeo and Juliet.

Though Prokofiev’s Romeo and Juliet is now regarded as a masterpiece, its origins and production history were tumultuous. The ballet was initiated by Leningrad’s Kirov Theater, then was transferred to Moscow’s Bolshoi, and was eventually staged in Brno in 1938. Originally, the ballet was to have a much happier ending than what is found in the Shakespearean source material, but after significant changes were made by Stalin’s Committee on Arts Affairs, the more traditional tragic ending was put back in for the ballet’s staging at the Kirov in the 1939-40 season. New instruments, along with divisi lines added to the violin parts, were also new additions.

Despite consistent and brutal censorship efforts from Stalin’s regime, Prokofiev’s time spent working in the Soviet Union was quite productive. He scored several films, most notably Poruchik Kizhe (“Lieutenant Kijé”) in 1934, and Alexander Nevsky in 1938. In 1940, he collaborated with the Soviet theatre director V. E. Meyerhold, the director of Moscow’s Stanislavsky Theater on the opera Semyon Kotko. In a 1927 tour of the Soviet Union, Prokofiev was rapturously received by the public and heralded as a “world-renowned Russian musician-revolutionary.” Overwork and stress contributed to health problems near the end of his life, most notably a heart attack in 1941, with much of the stress stemming from being censored by the Central Committee of the Soviet Communist Party in 1948 as part of the “Zhdanov Purge.” Prokofiev died on March 5, 1953 - the same day as Stalin. In 1957, he was posthumously awarded the Lenin Prize - the Soviet Union’s highest honor - for his Symphony No. 7.