What Makes it Classical Ballet 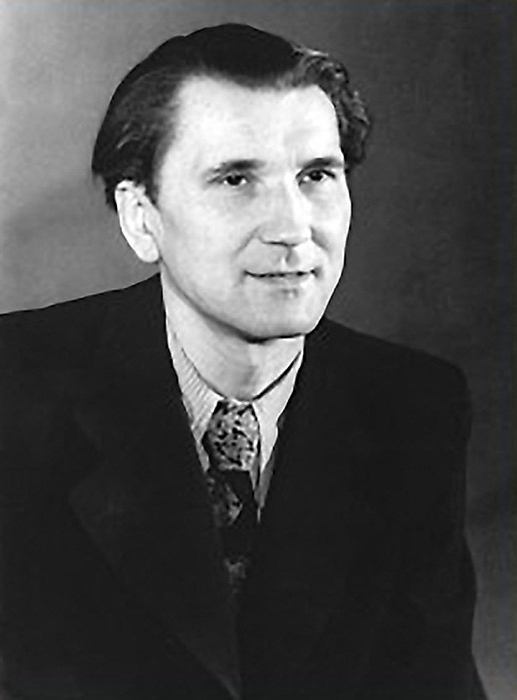 Leonid Mikhailovich was born in the city of Leningrad(now St. Petersburg)  in 1905. He is a ballet choreographer, most famous for choreographing the first full version of Sergei Prokofiev's Romeo and Juliet. 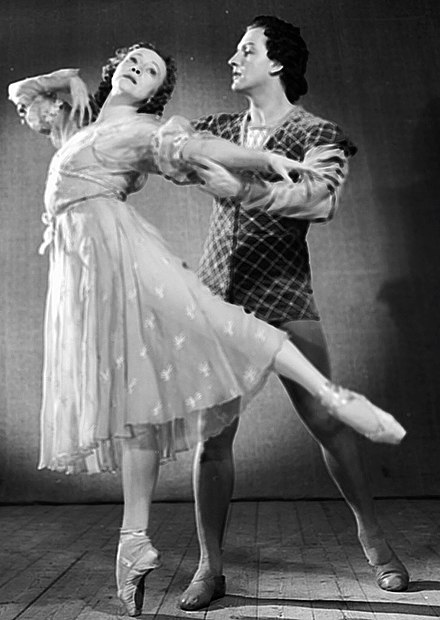 Galina Ulanova was a Russian ballet dancer and choreographer. Born in Leningrad (now St.Petersburg) in 1910, the only daughter of two dancers at the Maryiinsky Theater(St. Petersburg).  She played the lead role of Juliet and brought many ideas to the choreography of this part. She is seen in many circles as one of the greatest ballerinas of the 20th century. 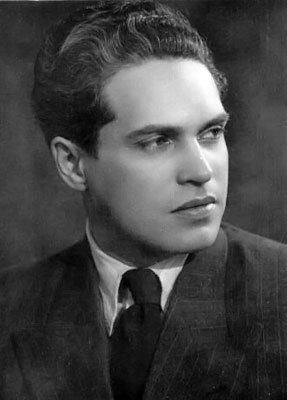 Mime is used a great deal so that the audience can get a clear idea of the story. The dancing expresses the emotions and feelings and the miming tells the story. Mime and dance create a constant variety in the action.

In ballet, there is a standard “mime” language that is used by everyone. Here’s how to act out some words in mime:
Beautiful/Handsome—circle your face/draw hand down face
Dance—circling hands overhead
Love—two hands-on heart
Marry—point to your ring finger
Princess—hold your hands over the top of your head like a crown 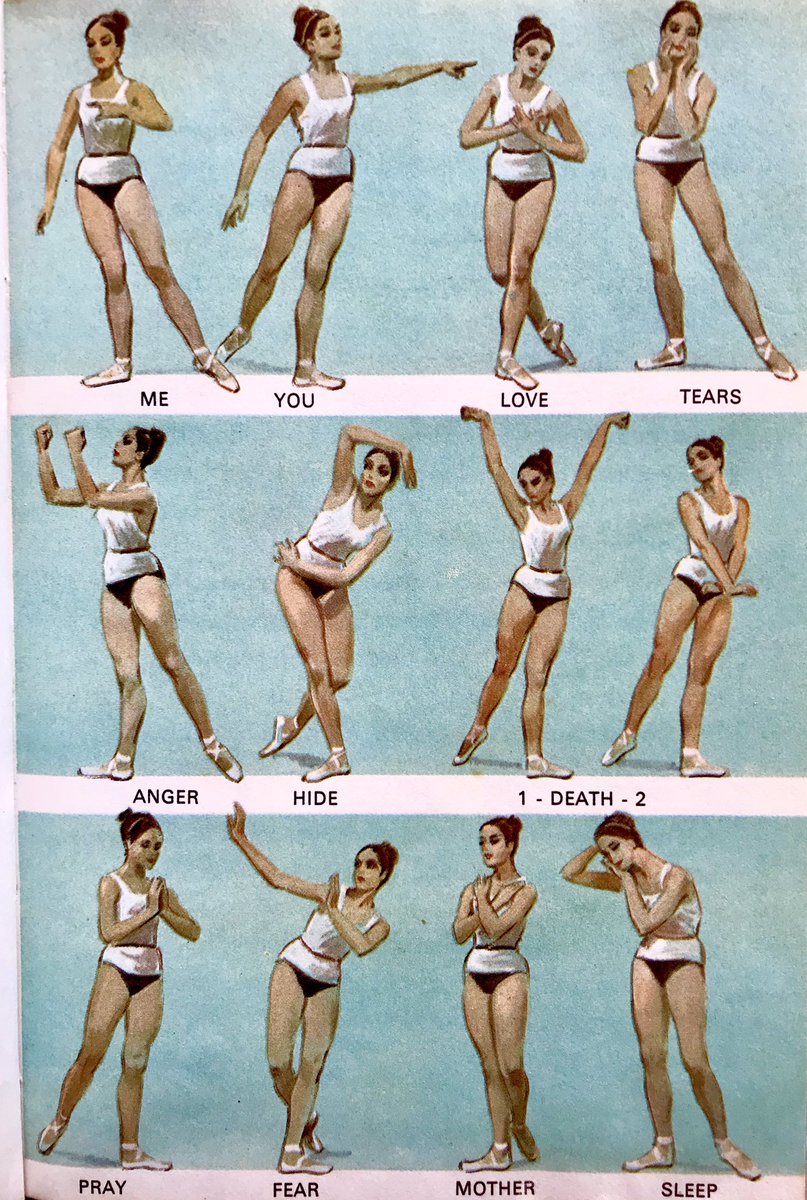 The ballet as a whole involves many other players working together to create a magical and captivating production. The stage is filled with sumptuous sets and costumes, and the dancers perform every range of steps to the music played by the orchestra.

Here's a list of the players, see if you can find out what each one does.